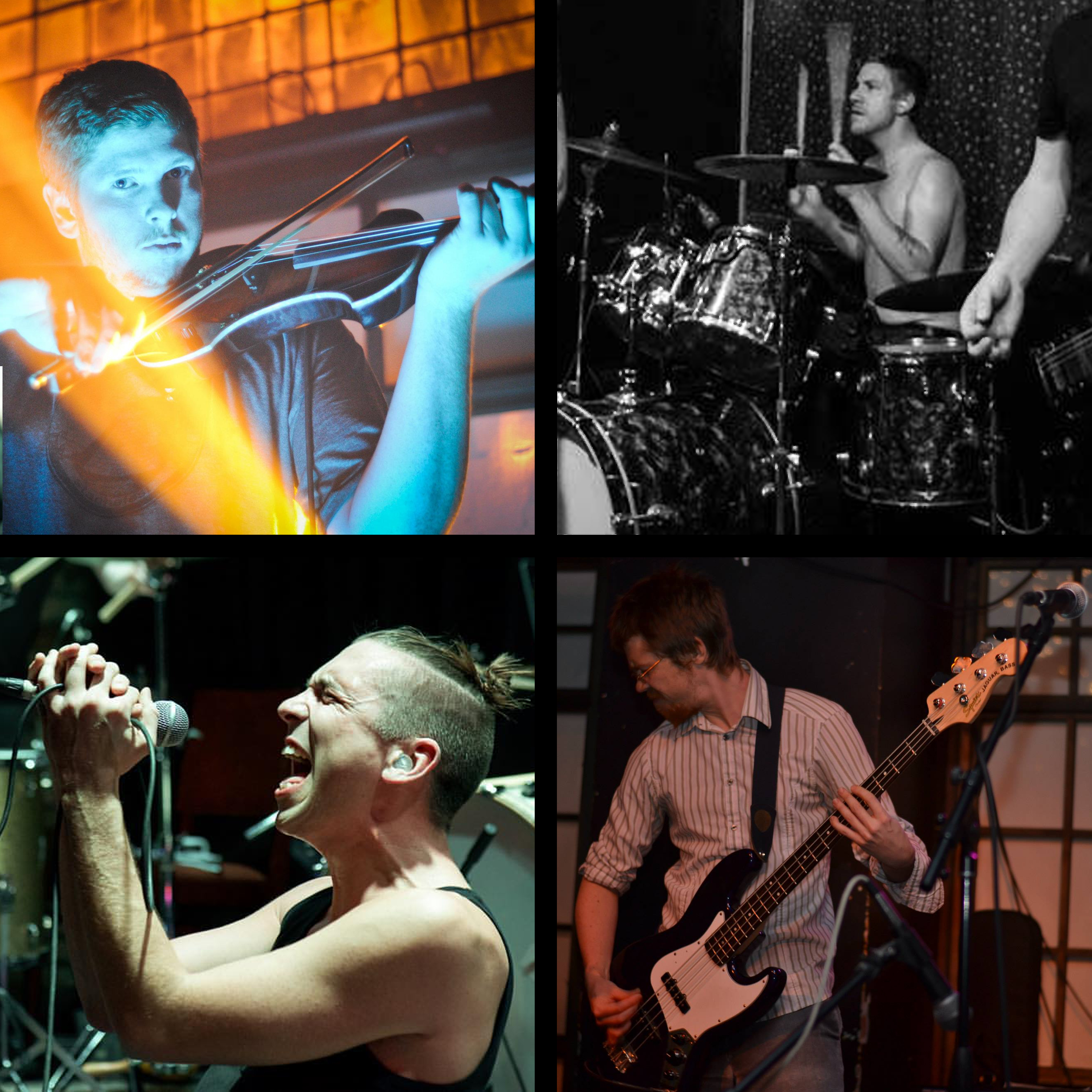 ACTN (pronounced by saying the letters) was formed in 2013 by Gus Watkins and is comprised of a rotating cast of talented musicians. The band makes soulful, futuristic, avant-garde pop. ACTN is based in Minneapolis.

In 2013 ACTN released two digital 7-inch singles with accompanying music videos and followed up in early 2014 with the Body Out EP as well as a collaboration with dark EDM producer KPT called Deathdance.

The beginning of 2015 found the band touring the southeast United States in support of its “Drinking Your Words” single and video. In April ACTN released the “My Flesh is Weakness” digital 7″.