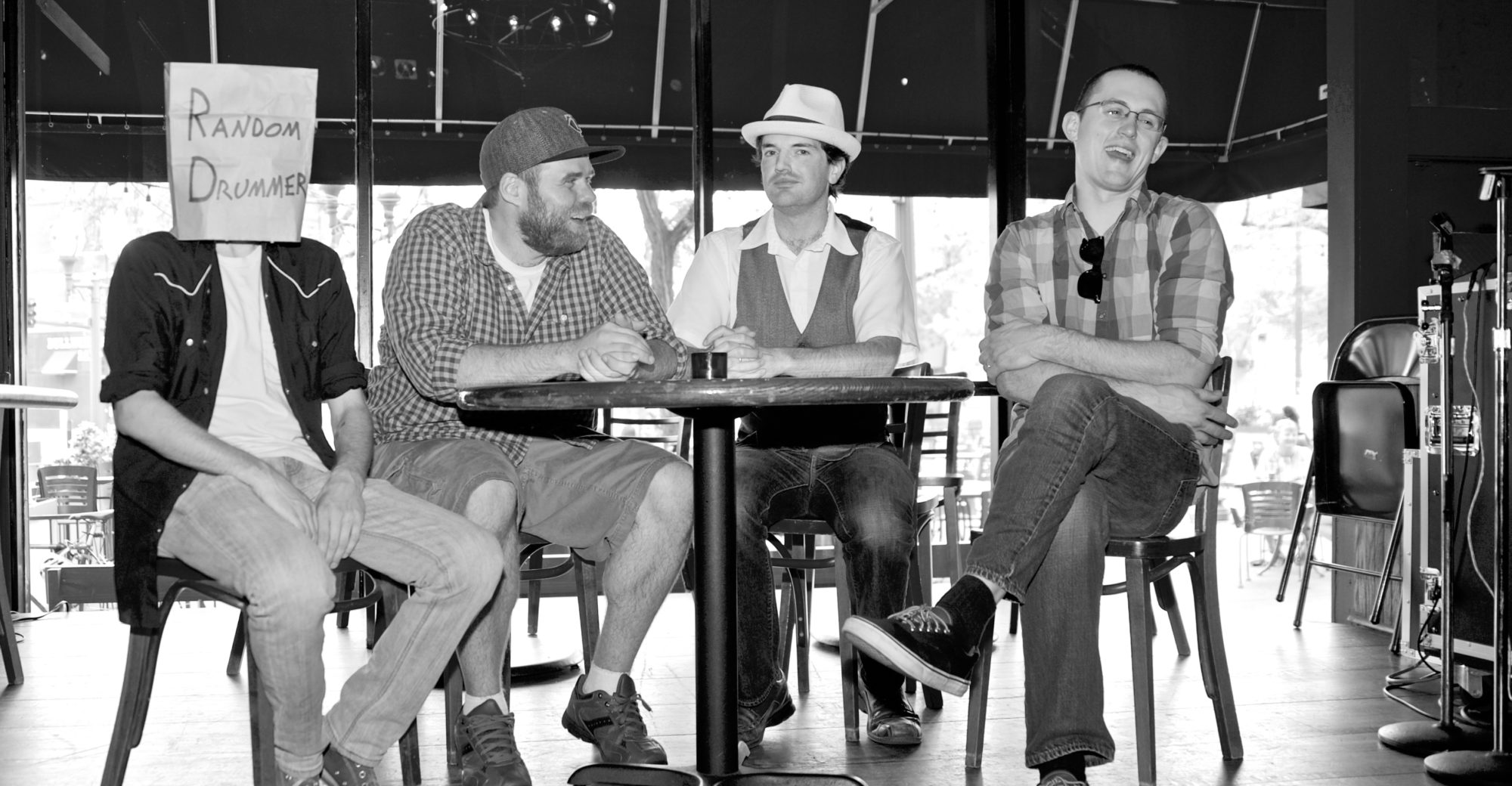 Iowa-raised, Minneapolis-based Ben Cook-Feltz is a singer, songwriter, drummer and self-taught pianist.  Combining observational, sometimes quirky lyrics with melodies that hearken back to the classic sounds of the 60′s and 70′s, he has been entertaining audiences throughout the Midwest as a dynamic performer, whether playing solo, with his crackerjack band, or backing up some of the finest regional talent.  His most recent record, She Doesn’t Believe Me, was released in October 2015.

“One of the sweetest, floweriest male folk-pop singer voices since the late Jeff Hanson was still with us.” – Chris Riemenschneider, Minneapolis Star Tribune

“From the sprawling, spacy piano closing out “Full Moon” to the bouncing ‘90s top-40 feel-good basslines the preceded it, Cook-Feltz has a nifty way of carving his own space in the world of pop.” – Local Current