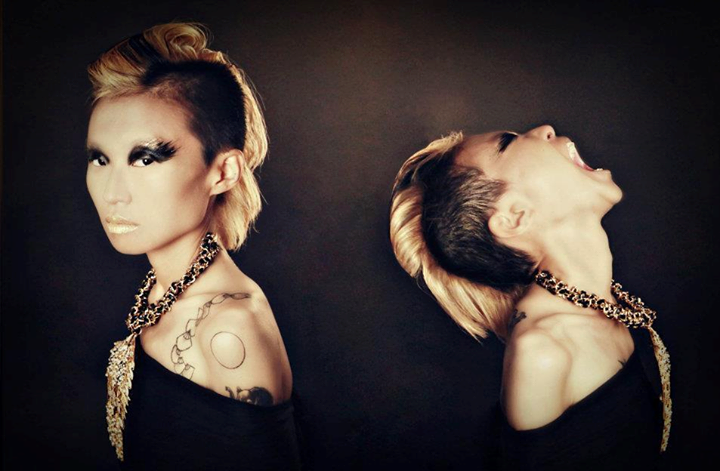 4’10 ft and fit to slap some funk and attitude in some pop face! This young Korean American pop artist hails from Minneapolis, MN. After a summer of touring the Midwest, Europe, and South Korea, MAYDA is just released her second full length album entitled, Tusks in Furs with the help of world-class drummer, Michael Bland, DJ Chris Neviator, Sonny Thompson, and Tommy Barbarella (Prince, Soul Asylum, Nick Jonas & the Administration…). Teaming up once again with producer, Bland and company, the album will continue the new brand of funk pop that remains to be a mystery to name yet rightfully belongs to the self-taught songstress herself.