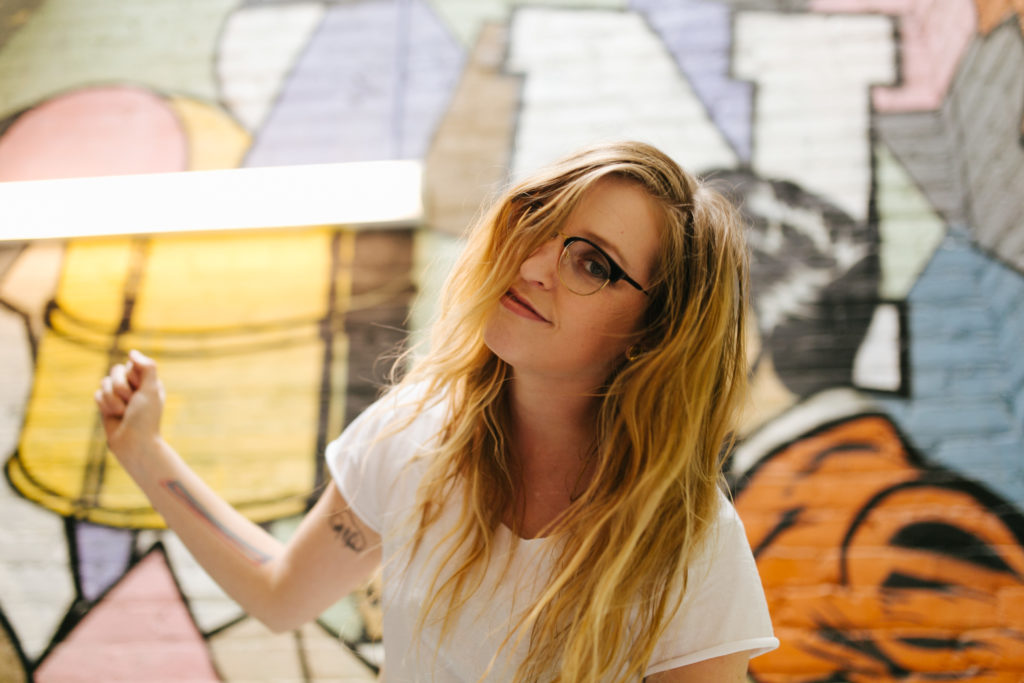 Jillian Rae is a multi-talented songwriter, vocalist, and classically trained violinist. Her explosive stage presence and unique style has earned her fans across the United States, as well as prominent place in the ‘twin cities’ music scene.

Growing up in a music-loving household, Jillian was hooked early when she began taking violin lessons at age 7. From there, she began to sing, dance, perform, and has been working hard at perfecting her art ever since. Rae’s creative and dynamic style of violin playing along with her lifelong experience as a performer, lends her an assured stage presence that is mesmerizing. Her innate ability to create hook-laden tunes that affirm the positives of life in the face of struggle and disappointment, will tug at your heartstrings while you suddenly find yourself singing along. When she’s not working on her own musical projects and tours, Jillian can be found collaborating with a number of twin-city-based projects, including: Corpse Reviver (early American folk), Steve Kaul & The Brass Kings (folk revisionist), Ilika Ward & the Moonlight Riders (acoustic americana), The Fiddle Heirs (5 fiddles and a bass), Adam Levy’s (The Honeydogs) solo project (indie rock), and the Grammy Award winning Okee Dokee Brothers, (americana, family, kindie).

“You will fall head over heels for Jillian Rae.” -Scott Herold, Cause Rock Records, Cities 97

“Rae is a talented violinist, vocalist, and songwriter who can throw down a Led Zeppelin song, follow it with a country hoedown, and then perform a hook-laden original.” -Larry Englund, critic/Rhythm & Grooves & DJ/90.3 KFAI

“A rollicking mix of folk, rock and bluegrass… With a soulful voice and spirited energy, [Rae] delves deep into romantic tumult on Heartbeat.” -Vita.Mn

“A triple treat on vocals, fiddle, and composition, she also surprises by showcasing snarling guitars and rock ‘n’ roll rhythms, along with some country-western seasoning. The songs are so bright, and Rae’s singing so hopeful, that it takes a few moments to realize her songs are mostly about the vicissitudes of love. It is, as a whole, a joyous expression of strength and resilience.” -Star Tribune

“An appealing and crisply produced collection firmly in the bourgeoning Americana vein.” -89.3 The Current

“One of the most satisfying, realized debut releases of the year.” -Hymie’s Vintage Records

“What she brings to the table from vocals to her violin is straight up fantastic.” -Paul Whyte, Duluth Reader