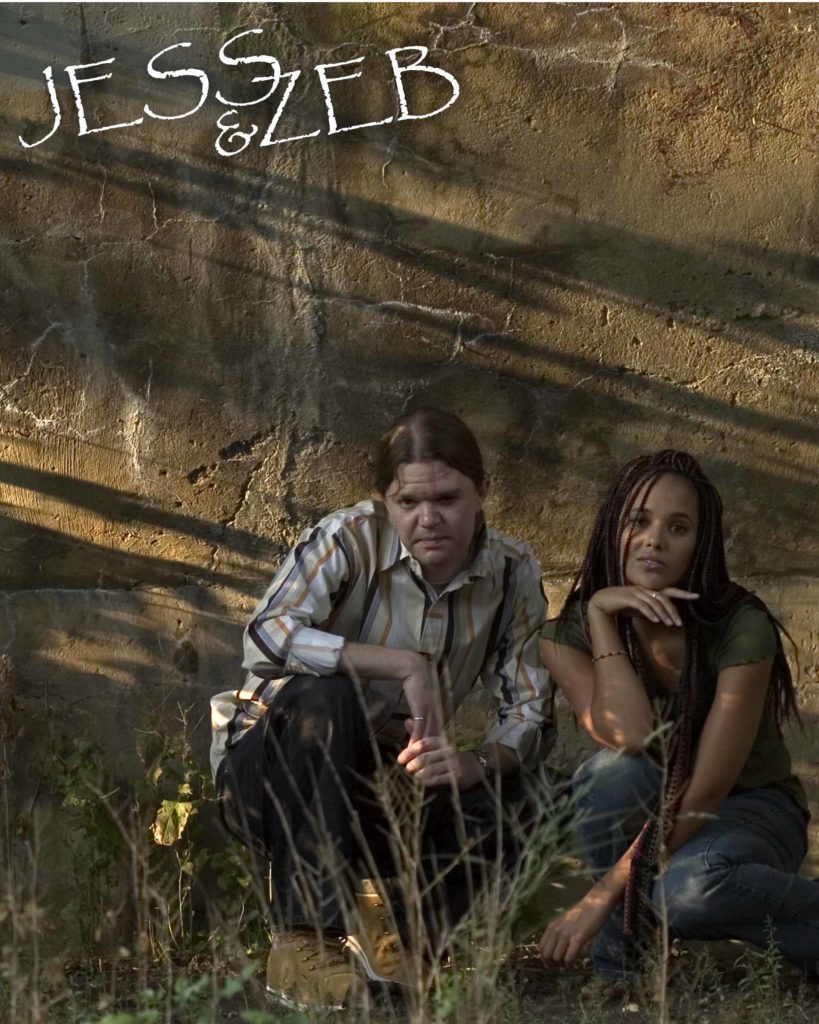 Twin Cities duo Jess & Zeb are far from an average acoustic act. Fans of acoustic music will find many interesting qualities in their performance. First, their imaginative methods of creating a larger sound than would be expected from two people with tasteful use of music technology (loop station, vocal harmonizer, and occasionally a guitar synth). Second, vocalist Jessica Davis, in addition to being a powerfully soulful singer, is also a classically-trained violinist, and incorporates her instrumental abilities into several of their songs. Third, guitarist Zeb Cruikshank is a thoroughly-experienced musician with a degree in guitar performance, and his abilities as both an accompanist and a soloist are well showcased. Fourth, the wide range of genres they perform, from blues to jazz to pop, rock, folk, and even the occasional country tune, add intriguing variety to every set. Their versatility makes Jess & Zeb a great act for nearly any event – they have performed at numerous music venues, neighborhood bars, private parties and functions, corporate events, wedding ceremonies and receptions, and house concerts.